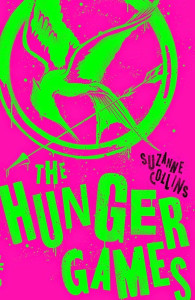 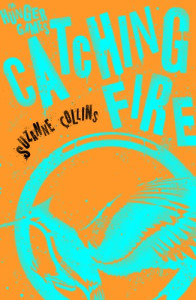 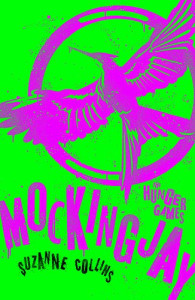 I read this trilogy before a stressful exam session, because I assumed it would be easy to read and relaxing. I had not been overly impressed with the movies, but I recognized there was enough of a good story for me to forget about my exams.

I must say this series was of a higher quality than I expected, considering the young adult genre is mostly an intellectual desert. The writing style is nothing interesting (and actually gets quite bad when romantic relationships are discribed), but not in a way that overly spoilt my reading experience It says a lot about the books that I found them to be a page turner when I knew most of the story through the movies.

Just like in the on-screen adaptation Katniss, the main character, is very bland, but the cast of characters around her is colorful enough to make up for her lack of complexity. More importantly, the commentary on the political power of the media is certainly thought-provoking.

Mockingjay is, however, messy and confusing enough that it would've benefited from further editing. I appreciate the author's attempt to break away from conventional endings to further illustrate her themes, unfortunately the execution is lacking.