Rownie, an orphan boy in a steam-punk -- or maybe clock-punk -- universe, was taken in, like other children, by a witch named Graba, who has clockwork chicken legs and lives in a house she can move about.
( Collapse )

Readers who are wishing for an unbiased, non-slanted retelling of the story of the 2012 US Presidential election will find what they wish for in Dan Balz' fair and thorough offering Collision 2012: Obama vs. Romney and the Future of Elections in America. 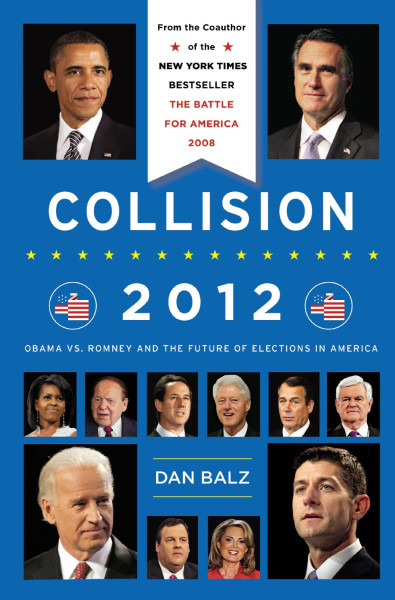 The book is broken into three sections entitled The Pivot, The Republicans and The Choice. Two things are especially delightful about this book: (1) The author gets much of the story straight from the horses' mouths. Most of the candidates for the GOP nomination and many who decided not to run meet with the author for extensive interviews and many of the conclusions that Balz comes to are ones that the subjects of his book do not take issue with. An entire chapter near the end of the book is devoted to a post-election interview that the author has at Mitt Romney's home and it is quite insightful in itself. (2) The author refrains from making political judgements that conclude that any party or candidate is good or bad. He is very respectful of all of the candidates, in the style of a Walter Cronkite or some other iconic plugged-in professional. That's not to suggest that he doesn't make any judgements, quite the contrary. Balz is quick to criticize many of the strategies employed by both campaigns and is fair in his criticism. This is best shown by the fact that the candidates and campaign staff that he interviews do not take exception to any of his characterizations. He is also quick to explain many of the perplexing decisions facing the candidates and their campaigns, giving the reader an understanding of why they did what they did or didn't do.

The section on the race for the Republican nomination is especially interesting. Balz spends a chapter on almost every candidate who was leading the race at one time, and provides a well-reasoned analysis of why each of their campaigns rose and fell. In his interview with Romney he asks many of the tough questions and in doing so, provides an excellent example of how a journalist can ask probing questions, while remaining respectful and objective. 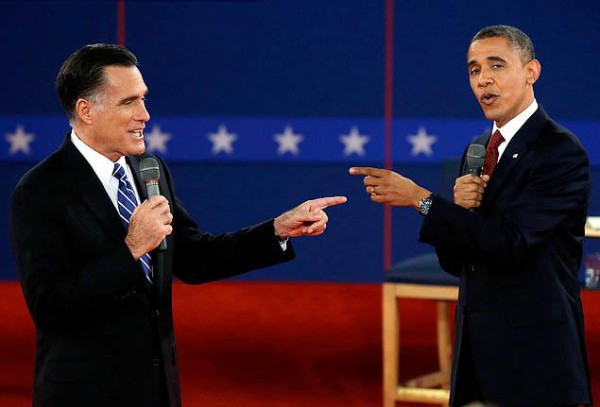 For those of us who were hoping for an even-handed, professional, objective and unbiased history of the 2012 election, but thought such a creature to be mythical, prepare to be pleasantly surprised. This is an excellent book for the political junkie, for historians, and for all who still believe that political differences can be looked at without emotional rancor. It will be hard to top this book to find a better chronicle of the 2012 election.

He's dark, dangerous, and undead. She's a ditzy human girl. You missed the crest of that wave by this much, Robin McKinley.

There are places in the world where darkness rules, where it's unwise to walk. Sunshine knew that. But there hadn't been any trouble out at the lake for years, and she needed a place to be alone for a while. Unfortunately, she wasn't alone. She never heard them coming. Of course you don't, when they're vampires.

They took her clothes and sneakers. They dressed her in a long red gown. And they shackled her to the wall of an abandoned mansion-within easy reach of a figure stirring in the moonlight.

She knows that he is a vampire. She knows that she's to be his dinner and that when he is finished with her, she will be dead. Yet, as dawn breaks, she finds that he has not attempted to harm her. And now it is he who needs her to help him survive the day.

Sort of an anti-Twilight.